You are considered diabetic if the blood sugar in your body is higher than normal for a prolonged time  (1). 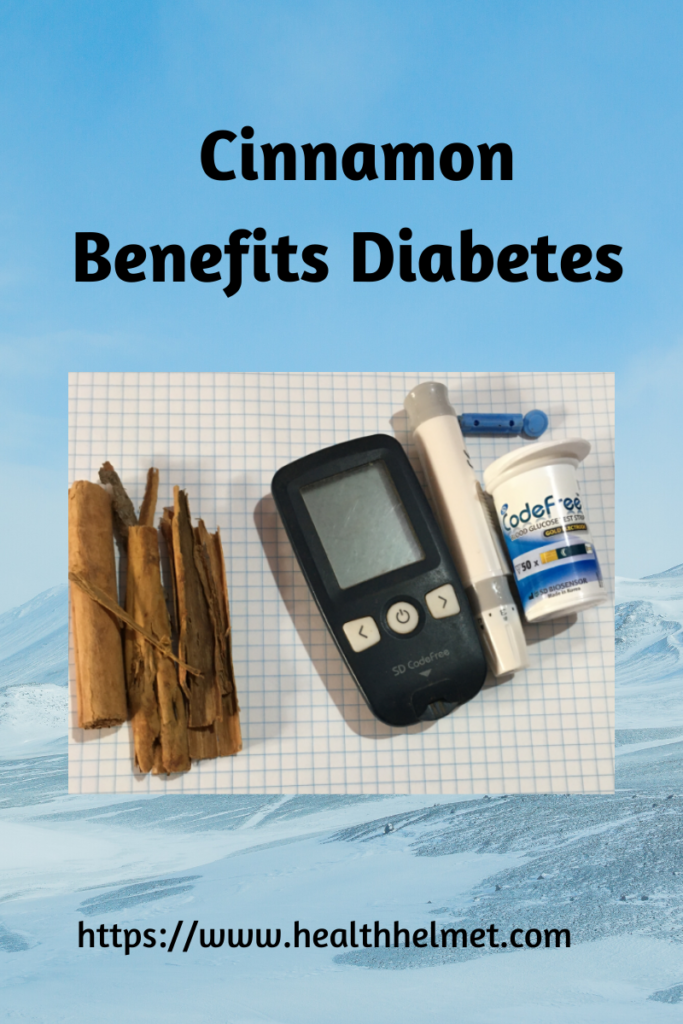 Digestion of the ingested food with stomach acids and enzymes generates sugar which goes to the bloodstream. This is called blood sugar or blood glucose. Sugar is sent to the cells which produce energy, forms proteins and the remaining sugar is stored in liver and fat tissues.  This stored sugar replenishes the body per requirement.

This entire process is mediated by the hormone insulin, released by the pancreas. Insufficient insulin release or poor insulin response leaves a higher amount of sugar in the blood.

If not taken care of, this high sugar condition leads to cardiovascular risk, liver damage and results in other detrimental consequences to the body. Diabetes is one of the most prevalent symptoms in the world affecting the quality of lives of millions of people and the number is increasing.

The total estimated cost of diagnosed diabetes in 2017 is $327 billion, including $237 billion in direct medical costs and $90 billion in reduced productivity (2). These numbers are increasing creating a lucrative market for drugmakers, dietary supplements and finding alternative medicines.

Luckily, if diagnosed early Diabetes 2 could be prevented or reversed with the appropriate diet with right portions, exercise along medications. The commonly used drugs for type 2 diabetes is Metformin and comes with multiple side effects (3) if used long term. This is a widely used drug benefiting the world of diabetes.

Everyone does not prefer eating medicine every day. Something that may be more attractive will be a dietary supplement or easy to go by which is not real medicine but the purpose of controlling or maintaining the blood sugar.

A lookout for an alternate medicine sought Cinnamon, one of the star spices of Indian kitchen which has been used in Chinese medicine and Indian Ayurveda for centuries to treat diabetic conditions (4). There is a plethora of research on cinnamon in the diabetes space with several published trials in humans and animals.

This blog aims at finding an answer to this question.

What are the Scientific Pieces of Evidence that Makes Cinnamon an Anti-diabetic Agent?

Multiple clinical trials in animals and rats have been conducted around different regions of the world to test cinnamon in the lucrative diabetes space.  The overall results in summary (5): cinnamon shows a positive response to type 2 diabetes. There are results in these trials which contradict it.

Why are n’t the Results of the Studies and Clinical Trials for Cinnamon  Consistent?

These inconsistencies cast doubt on the ability of Cinnamon as a reliable treatment for Diabetes. Here are some of the reasons. These studies and trials are done with varieties of cinnamon as

While the trials are self-consistent, they can not be compared with one another because of the lack of knowledge of the amount of active ingredient.

Out of these many trials, we like to allude to two of the most recent trials. Both are having some uniqueness to them, which were not addressed before when the trial results were analyzed.

BMI was evaluated as a parameter for the 1st time (!) along with other glycemic parameters with diabetic patients.

The other one is with healthy volunteers, again conducted for the 1st time!.

Here is the summary of these two trials.

This clinical trial was conducted with 140 diabetic type II patients. They were divided into 4 groups as per BMI of ≥27, <27. Two of the groups (BMI of ≥27, <27) were a placebo (control group specifically designed to have no real effect).

A group of 41 healthy adult volunteers without any chronic diseases and not using drugs from Tokat/ Turkey participated. It consists of 46.34% female and 53.66% of males with an age group of 37.95±8.40 years.

Cassia cinnamon powder is used as a mixture with milk and apple in this study.

The blood glucose and BMI before the experiment, on day 20 and day 40 were measured along with some other blood parameters.

All these studies point to the identification of the active ingredient(s) in cinnamon which can add clarity for using cinnamon.

What Does Cinnamon Contain to Combat Diabetes?

Most research points to a polymeric phenol dimer Procyanidin Type-A, contributing to an increased sensitivity to insulin resistance.

How does one Isolate or Even Use  Procyanidin Type-A in a Formulation?

A literature survey revealed that dietary supplement CinSulin from aqueous cinnamon extract marketed as a dietary supplement to prevent/control diabetes. It is sold at Amazon and Costo. It has garnered many 5-star reviews on the Amazon website.

A copy of the Abstract of Invention is pasted below:

“This invention relates to an improved process for preparing water extract of cinnamon on a large scale. The process comprises the steps of

(a) adding an aqueous solvent such as water to at least 5 kg of a cinnamon raw material at the water to a material ratio of 1:1 to 100:1,

(b) boiling the mixture of (a) for at least 5 minutes,

(c) removing the solid debris from the mixture,

The present process prepares a cinnamon water extract product with minimal content of potentially toxic cinnamaldehyde and coumarin while increasing the contents of the active ingredients of polyphenolic polymers for controlling blood glucose levels.”

CinSulin is extracted from Cinnamomum Burmannii, standardized to not less than 3% Type-A Polymers (9).

This formulation has gone through a series of five clinical trials with a positive impact on diabetes It is a great advancement of Cinnamon in diabetes prevention and control. It would be interesting to see if the Procyanidin Type-A Dimer can be isolated in pure form and undergo clinical trials for diabetes.

The leading water formulation with the removal of toxin cinnamaldehyde and coumarin with a measured amount of procyanidin dimer may lead to more consistent trial results.

Cinnamon carries a good future in the prevention and control of diabetes.

The toxin-free aqueous extract of cinnamon containing the insulin-sensitive active poly-phenol benefits diabetes dependably. It removes the variations of cinnamon types and forms such as powders, pills, capsules from varieties of cinnamon used in clinical trials causing inconsistencies.