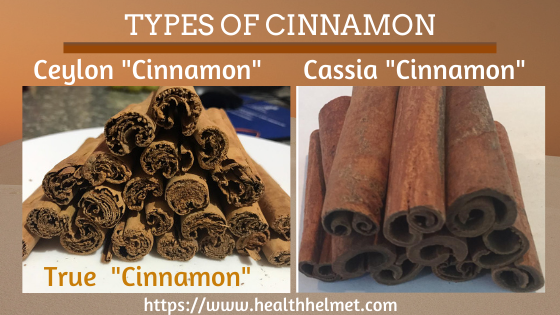 BOY! Am I surprised! I was using Cinnamon for over half a century but not the “True or Ceylon Cinnamon”? The history of cinnamon in my family kitchen was from “cassia cinnamon” without any one’s knowledge. Neither did I know about it nor my surrounding villagers.

My discovery was for researching some of the cancer fighters where I found this gem. This also helps some chronic illnesses like type 2 diabetes, blood pressure. This was inspired by some of my close relatives, many of them are suffering from these two diseases.

What could be a better gift for anyone? So I thought.

I searched the grocers, Costco, Walmart, and Indian stores. All I found was the kind I use but those are some other forms of Cinnamon. Costco and Walmart shelved Saigon Cinnamon.

The search was extended to Nuts.com an online outfit with great reviews. Lucky me, I found Ceylon Cinnamon. So I called and this was delivered to me the following day. I was pleasantly surprised by the difference in smell, texture, fragility and the way it wears the quill. I am so excited to share you this piece of information to you and just hope you get your buying tips for Ceylon Cinnamon. 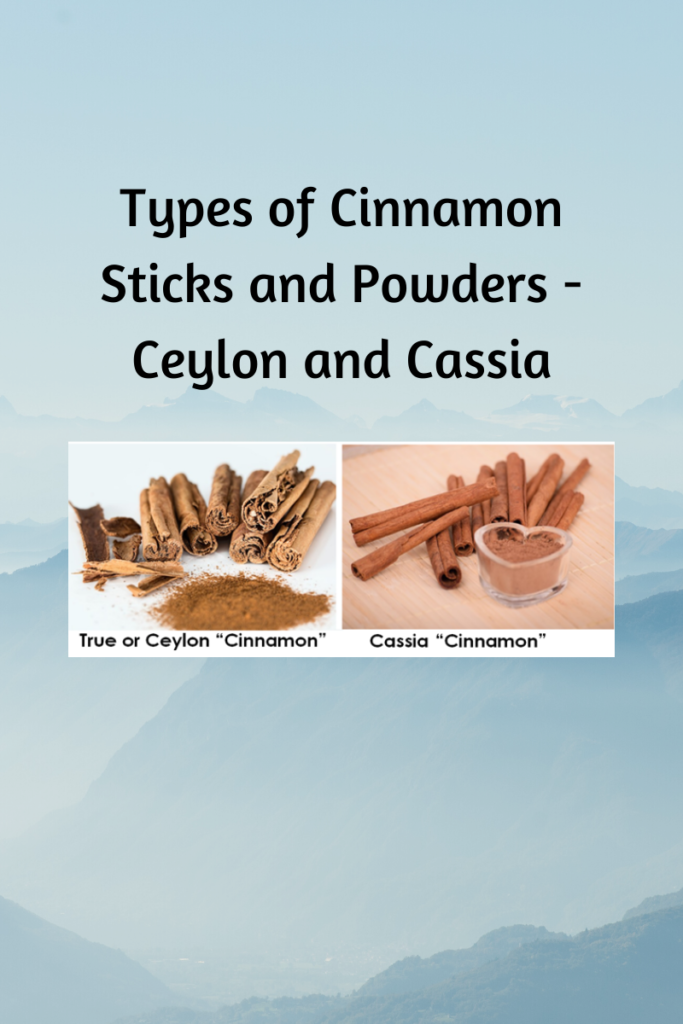 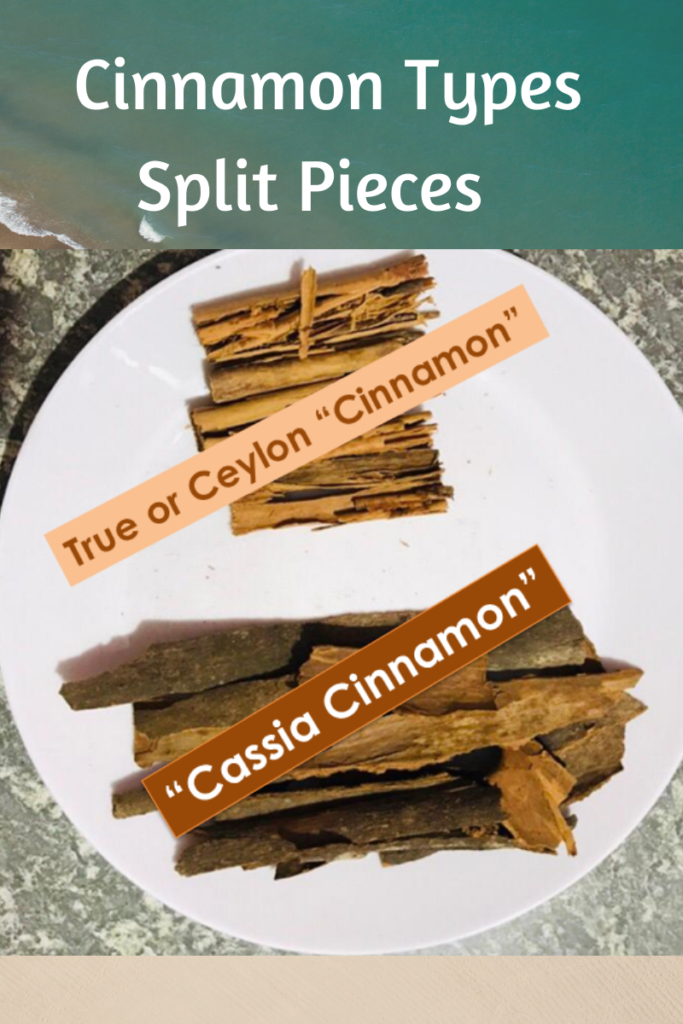 Indian store at times sells the Cassia cinnamon splits. It is easy to differentiate from True or Ceylon Cinnamon.

Is Costco Cinnamon Ceylon or Cassia?

Costco does not sell cinnamon sticks. It sells cinnamon powders in it’s spice sections.  The botton carries a label of

” GROUND SAIGON CINNAMON” (IT IS KIRKLAND BRAND) and is reddish in color. The taste and color of the powder can distinguish the true cinnamon when sticks are not available.

How amazing! Look at the pictures and it is the difference between day and night. Buy it.